An Expat South of the World

In this article Claudia reflects on the differences between being an expat south or north of the world.

When I left Indonesia in May 2018, I knew I was not only saying goodbye to the country but to a whole period of my life, spent mostly in the southern part of the world. From then on, I knew that I would have to choose my destinations carefully. My third episode of Dengue fever had taken a serious toll on me: I had developed a severe thrombocytopenia, that would thereafter put me at high risk in any country where mosquito bites could  potentially lead to malaria or yellow fever. Or where a blood transfusion, if needed, could put me at risk because the treatment of blood was unreliable. 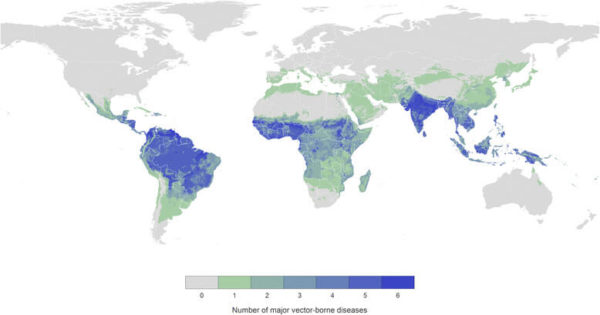 Out of the nine countries where I have lived since 1989, seven are marked in blue or dark green. When leaving Indonesia, it was clear to me that if I wanted to continue my life as an expat, I would have to head towards less exotic destinations.

And so, after a pause in my native Italy, I joined my husband in 2019, in Geneva, Switzerland, a huge novelty for me, since it was my first destination in Europe. When I moved there, I recalled those moments during the first years of managing Expatclic, when I got in touch with expats in European capitals or in big American cities. I remember always feeling a touch of envy for I had never lived as an expat in a Western or European culture. Now In Geneva, I wondered how such an experience in a place whose basic cultural assumptions I shared and where, presumably, I was largely understood, was going to take shape. 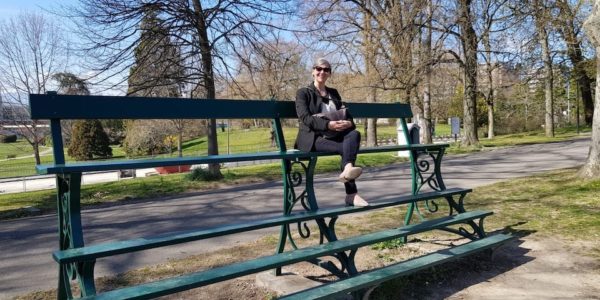 So there I was, trying to discern the benefits of being an expat in Geneva. And at a particular moment, they were many. Living in Geneva meant being physically close to my sons and to my mother. I planned to travel a lot. The strategic position of the city, in the heart of Europe, makes it possible to reach many destinations in little time and with no particular worries.

From a health standpoint, I enjoyed being relaxed. No mosquito bite would kill me, and in case of sudden hemorrhage, I would be promptly and safely treated. And in terms of communication, being a French speaker, understanding and being understood was an enormous relief, after not being able to communicate for years while living in countries where I did not speak the language because it would have taken me too long to acquire a reasonable proficiency.

Another aspect of living in Geneva that excited me was the abundant offer of movies, theatre shows, concerts and museums, and all the wonderful exhibitions I had so intensely missed during my latest period in Indonesia.

And then COVID changed all that. I lost my mother, travelling was prohibited, all places of culture were closed, and the fear of falling sick became as intense as it had been when I was in Jakarta because I knew the health structures were stretched to the limits of their capacities. 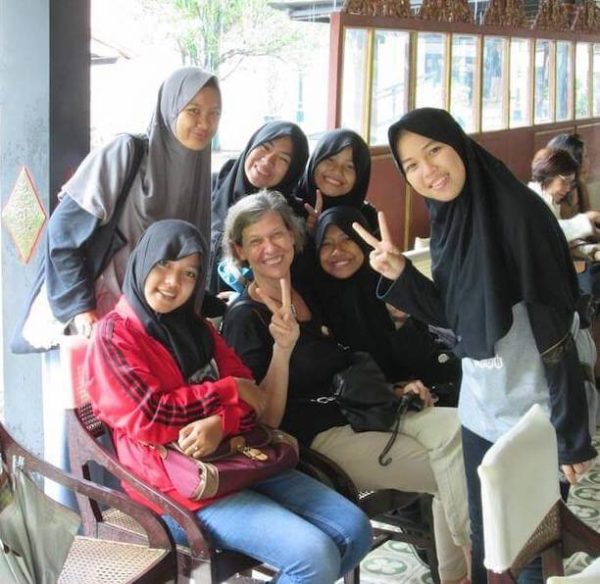 Even before COVID, though, I had started to realize that maybe all the positive points that marked my experience as an expat in the Western world were not enough to compensate for the loss of meaning that characterized my experiences of living abroad.

For me, it has always been about growing with people, about going through change after witnessing things that were so different from what I had known, and then coming out of the shock renewed and more open-minded. Furthermore, I believe that it is quite impossible to go through such life-changing moments if one does not immerse oneself in very different cultures and situations.

The most obvious disparity for me, however, is the unequal distribution of privilege. There is a huge difference between the state of mind of people who do not have to fight for their survival, and those who do. In my experiences abroad, I have mostly been in contact with the latter. Because of the nature of my husband’s work, the countries we were destined to had been hit by wars, natural disasters, famine, and poverty. These events shape people’s minds, life philosophy, and values in a totally different way from those who do not have to worry about a roof over their head, food on the table, their physical safety, and the health of their children.

I realized that repeated exposure to people whose whole life structure was built on uncertainty, and who did not have all the freedom and privileges we mostly enjoy in our Western world, slowly changed not only my way of seeing things, but the places where I find meaning in life. 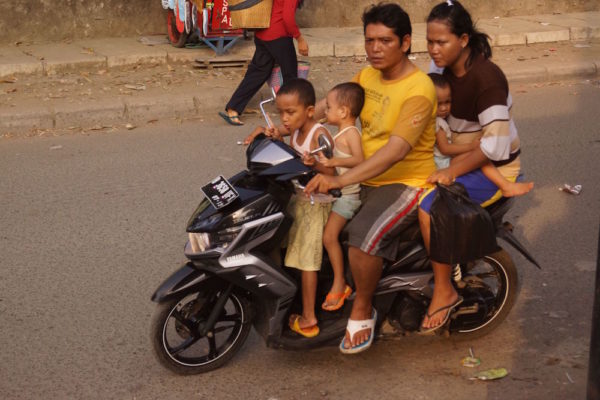 Besides, throughout my life abroad I have been constantly impacted by what I call positive culture shocks. Having lived in cultures where things are seen and done quite differently from what I was brought up to consider as correct or proper, I have repeatedly been shaken in my most basic assumptions about life and how relationships must develop. Witnessing new ways and finding new meanings has become vital nourishment for me. It was only when I moved to Geneva that I slowly realized all this and started missing it.

But there is much more I miss. Having lived most of my life abroad in countries where the collective side of life is far more enhanced than it is in the West, I realized how much better I felt surrounded by a generally more human attitude towards life and relationships. Because it is when people are brought up in groups rather than in small, closed families that there is a greater sense of identity and belonging to the whole and not just to the self. Generally speaking, in this kind of culture, such as Indonesian or Palestinian, contact between people is warmer, more cheerful, more open to the other – and to diversity.

I honestly do not know what I miss more: the atmosphere of some far away cultures, or myself existing within cultures so far away from mine. What I do know is that I have to find new ways to still feel connected to the immense treasure that such extreme experiences have given me.