Changing our Concept of Home to Find HOPE

A reflection of Chris O’Shaughnessy on how we can change the concept of home to find hope.

Expats benefit from a lifestyle which challenges them to actively seek, build, and participate in community – while much of the world is unaware of the increasing need to.

The need to belong hasn’t changed, but how we accomplish and express it in light of technological and sociological developments has. Rather than just seek home in a traditional sense, expats can be empowered to intentionally create new models of home based on interdependent community that benefit the world at large.

Economic factors, sociological trends, and the deteriorating meta-narrative and increasingly atomized social constructs of post-modern society are changing the way we relate with each other. Friendships used to be second-order needs for much of the world: they were byproducts of existing systems – they grew on existing structures (such as jobs, locations, and shared needs), often unintentionally (though still needing nurturing, of course). But all of our modern advances mean that we’re removing the structures that relationships used to form around.

Our newly expanded yearning for privacy has also caused a giant shift in how we view relationships with other people. We have been so enticed by the ability to bare our souls online that we’ve been stunned into a panic with just how bare our souls can be. We constantly hear about the need to protect privacy online, from the government, etc. It would be naive to think this isn’t slipping into our minds and leaking out on how we view others. We’re less likely to “bother” our neighbors because we want to respect their privacy. We fear social visits, conversation with any depth, or an attempt to go below the surface with others may be invasive.

In 1985 most people said they had three close friends. In 2004 the most common number was zero… Having few friends is more dangerous than obesity and is the equivalent health risk of smoking 15 cigarettes a day.” – Eric Barker (How To Make Friends Easily And Strengthen The Friendships You Have, 2014) 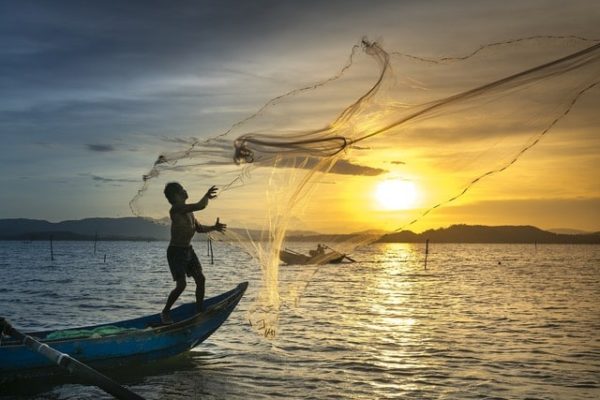 People have to actually go and find friends now, more often and possibly more frequently than before. For a long time, that was a task reserved more for TCKs, migrant and transient people, or displaced people… but more and more it’s a task for everyone, and many aren’t prepared for, let alone aware of the need to do so.

Here’s where hope comes in, or rather where it doesn’t come in. Hope is inherently an external force: it’s something we bring into ourselves. I don’t believe we can generate hope solely on our own. I think we inspire each other and bring each other hope. But the more self-sufficient, independent, lonely lives we lead, the more we live out atomized individual stories, the more we remove conduits for hope to flow. If we’re disconnected, there is nowhere for hope to flow in or out.

Expats, people who work with expats, TCKs, and globally minded people have a call to action as they are often more aware of the stronger pull people feel to form community when they are displaced – a far more recognizable motivation to intentionally build community or a sense of home because they know they are in need of a place to belong. I’m not saying it’s always easy, I’m not ignoring the fact that for many it’s an incredible challenge. I’m saying that those issues are no longer reserved just for TCKs and expats.

I believe home (the sense of safety, belonging, community and interdependence) is more and more a fleeting thing the world over, and that requires our attention.

Home must become less a passive retreat and more an active pursuit.

We have something the world needs: the knowledge that we have moved past interdependence but still need it, and the drive to make a difference.

‘High Occupancy Vehicle’ lanes (or carpool lanes) are a great example. Since interdependence is no longer necessary in many practical ways, but necessary to be healthy, we have to be creative in thinking of ways to reward its intentional reintroduction. Healthy eating campaigns, recycling campaigns and countless other initiatives have relied on this for success.

To need someone is to be vulnerable. Interdependence requires us to need and be needed – and that’s only going to happen when those with strong enough drive and belief take the initiative in being vulnerable and allow others to experience first hand the benefits of being needed and needing in return.