The ‘Other’ Expats; an initiative by Mariam Ottimofiore that fills us with hope 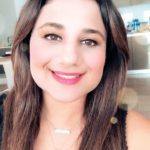 Mariam Navaid Ottimofiore is a Pakistani born expat who grew up in Bahrain, New York City and Karachi. She has been living abroad for 17 years, with her husband and her two children. She has presently just left Dubai and moved to Ghana. I met her at the Families in Global Transition (FIGT) conference in The Hague, Netherlands in 2017 and was delighted when I realized that at the 2018 conference (which I unfortunately could not attend) she held a session to introduce the topic of The ‘Other’ Expats – Diverse Voices from Dubai; How Race, Class and Privilege Affect Our Mobility Experience. I talked to her on the phone about it over the summer and our conversation confirmed the impression I had after meeting Mariam: she is a very empathetic, highly motivated person, who believes in the power of our expat lives to change the world around us. Thank you Mariam for your time and best wishes for your next assignment!

Mariam had been an expat for many years, but it was only when she moved to Dubai in 2014 that she realized that a huge portion of expats were not part of the mainstream discussion on global mobility. These were the construction workers, the labourers, the gardeners, the maids, the nannies and the taxi drivers who hailed from countries like Pakistan and the Philippines. Many of them had migrated to the United Arab Emirates as foreign labour. She started researching and writing about these ‘other’ expats in 2016 to give a voice to this group of unheard and unseen foreigners who, like her, had settled down in Dubai, though under very different conditions.

Mariam started precisely from the fact that both she and these other expats had one big thing in common: they had both left their home countries and were living and working in a foreign land, which they both had to adapt to. In this process, she found out, that despite the big gap in economic conditions and socio-economic statuses, the ‘other’ expats faced many of the same challenges as the traditional expats: dealing with homesickness, culture shock, transitional pain, hope for better conditions, were all commonalities that mark all adaptation phases to new countries. 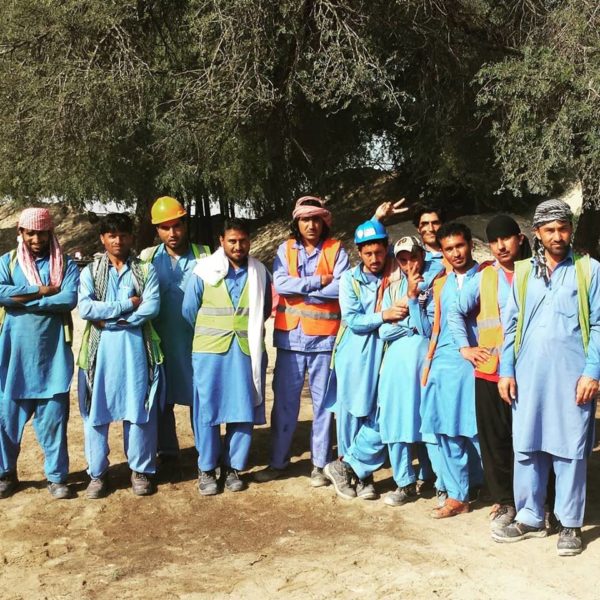 And yet, these people were not considered expats. In Dubai, an expat was a German marketing executive, not a Pakistani construction worker. The latter was called a ‘migrant worker’; a term that in the Middle East is used widely to denote individuals with blue collar jobs who come over to work for time-limited periods but are never integrated into society. They lead a very different life from the richer expats who arrive in the country with a solid working contract and loads of benefits. The ‘other’ expats have no access to relocation agencies, financial services or any form of governmental assistance. They leave their families back in their home countries and work hard to send money over to them every month. The financial conditions of the groups are striking, says Mariam. Whereas an expat working for a big international company is likely to earn 12,000 USD per month, the ‘other’ expats, mainly employed in construction and the labour industry earn around 190 USD per month.

Mariam was surprised when she realized that in Dubai, the two parallel worlds exist side-by-side, but rarely do they ever cross. Most expats live in their cocoon, and they might find it difficult to register that other people live in such difficult conditions. Mariam had been deeply touched by Amanda Bates intervention at FIGT17 when she had asked “who is not at the table?”, where attention was driven to the fact that those who own and lead the discussion about mobile life issues are mostly Third Culture Kids (TCK’s), diplomats, missionaries, expats, relocation agencies and international corporations. What about the refugees, the displaced and the migrant workers? Didn’t they deserve to be at the table too?

She decided to give a voice to the ‘other’ expats and set out to interview them and write about them. I asked her how she approached them and talked to them about sharing their stories. “I speak Urdu and Hindi which helped a lot, to break the ice. I started in my neighbourhood, telling people I was a writer and was interested in their experiences of moving abroad, to gather different points of view. They all reacted with enthusiasm. No one ever asks about their experiences. They wanted to share their story, in their own words.”

Mariam presented the results of her work at FIGT18 (click here to see the full video), but that was not the end of her work to bring awareness to the ‘other’ expats. She continued writing about the ‘other’ expats, blogging about their stories, advocating that the word ‘expat’ be redefined to include the ‘other’ expats (read here). She also collaborated with local initiatives such as the growth platform RISE who help these ‘other’ expats in the UAE to open up bank accounts, manage their finances, learn new skills and build a better future. You can read her article on RISE on And Then We Moved To. 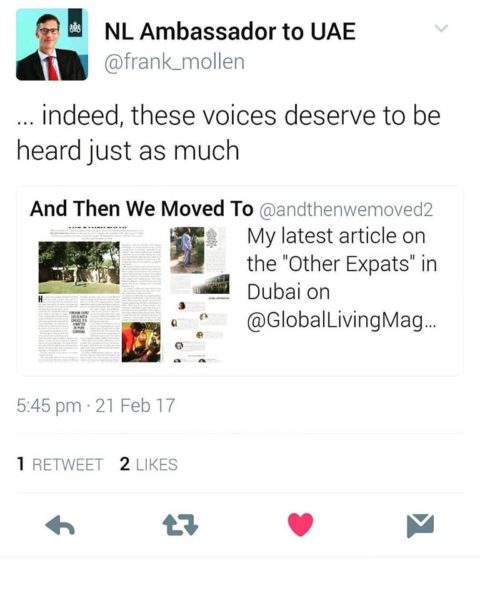 Her writing and efforts have created a wave of consciousness in the expat community in Dubai. Even the Dutch ambassador to the UAE who read one of her articles on the ‘other’ expats published in Global Living Magazine tweeted this in support: “These voices deserve to be heard.”

“All this has spurred a lot of expat writing, and organizations that help “other expats” have gained exposure. New collaborations and ideas exchanges have been born. Many expats in Dubai have approached the discussion, and ask themselves what they can give back to this country”, says Mariam.

I am delighted to hear all this. It is high time that more expat voices get together to realize how privileged some of us are, and how much we miss in not taking into the picture the stories of other expats. “We should start by bringing equality in the language”, says Mariam. “If you give them the same name as you call yourself, you open the way to find commonalities, and not differences”.

I ask Mariam if and how she intends to continue the project. She tells me that she will continue to do whatever she can to break down barriers, to challenge people’s minds to open up and embrace differences. There is a lot of work to do because the inequalities are mind-blowing. I am confident that Mariam will find her way to help people move forward wherever she goes. And I thank her from the bottom of my heart for this.

For more of Mariam’s work and writing, head over to her website And Then We Moved To (www.andthenwemovedto.com)