You have to be very careful with dreams

It has been an absolute pleasure to have this wonderful conversation with Franco Alosio, an Italian expat living in Bucharest since 2000. Franco has been collaborating with “Parada Foundation” since its creation. Parada is the first project of its kind that supports street children in the Romanian capital… and it is absolutely wonderful.

Parada was founded in 1996 by Miluod Oukili, a French-Algerian street clown who worked for the civil service whilst in Bucharest. While there, in his free time he used to do street shows wearing his red nose and juggling for the amusement of onlookers. Legend has it that one day, street children stole his equipment while he was performing. He was therefore forced to talk to them to try and retrieve his juggling equipment… which is how Miloud got started interacting with the children who were living in the underground tunnels that house Bucharest’s central thermal heating pipes. 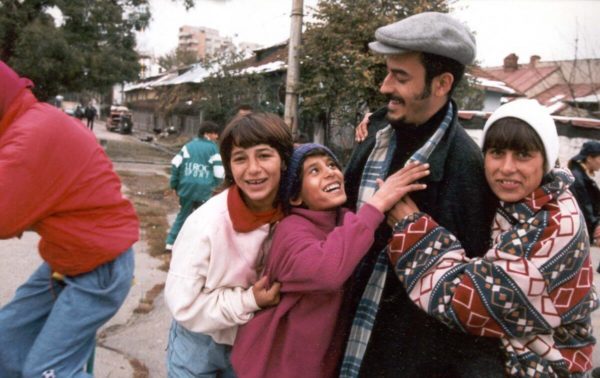 When his time working for the civil service ended, Miloud decided to stay in Bucharest. Through Terre des Hommes Switzerland, he created a welcome centre for street children – though it eventually was forced to close – so Miloud founded “Parada” to keep it open, and thus the most extraordinary project was born.

The story of Parada is long and has adapted to the changes of Romanian society and the life of street children. It is the only comprehensive foundation that offers emergency services, socio-educational assistance, and socio-professional integration to street children and their families, using circus (believe it or not) as the primary educational tool. 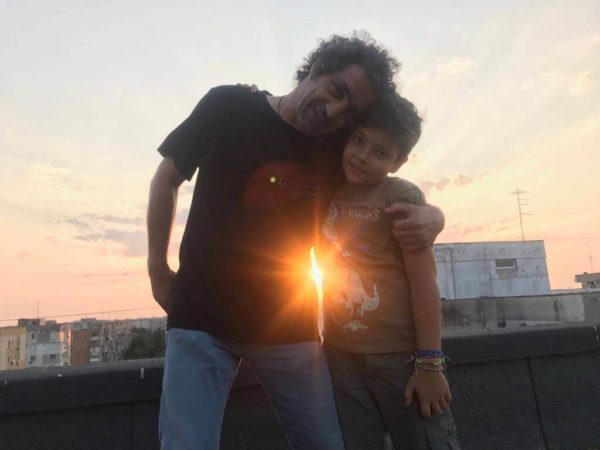 Franco discovered Parada in 1999 at an international conference where he presented some of the activities he had promoted with street children in Nepal. The following year, his NGO sent him to Bucharest for a feasibility study on Parada. Later, when UNICEF Romania approved Parada’s project, Franco was sent to follow the start-up phase for six months. He’s been in Romania ever since, and even though his role within Parada has changed over time, he’s still deeply engaged with the project that has marked his life so deeply.

Thinking back on that time, Franco says: “All of my prejudices were thoroughly challenged. Not only did I find myself in the heart of rich and wealthy Europe, where these things are not supposed to happen… these kids were white, very much like our Italian kids. The image of them getting out of manholes, which immediately evoked mice scurrying around, was deeply disturbing. Those were the things our Western mind expected to see in Africa, or Asia”.

Reviewing one’s prejudices is not the only merit of going to live and work abroad. Getting in touch with different realities helps you reframe your own. Franco had already worked in the social services field and with adolescents as well as young people with personal discomfort, but their issues were more personal – the work was done on single cases. He had never experienced first-hand such a widespread social phenomenon. 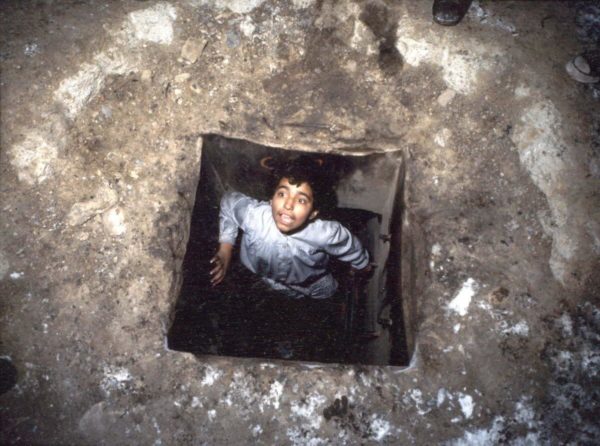 Franco felt immediately engaged with Parada. At that time the concept of art therapy was completely unknown. Parada was a pioneer in exploring the idea of pulling children out of the tunnels by engaging them in something creative, humanly bonding, and fun. Miloud was absolutely innovative in that sense… and a bit crazy. It was foolish to dream that children living underground would come out and be trained in shows for the European circuses. But he did it. He understood that often, the only thing these kids had was a dream.

“You have to be very careful with dreams”, says Franco. “Dreams have a huge potential, but if you break them you risk to take away the only thing a person has. The dream of a street child is to get off the street. These are his wings. Parada offered the chance to give roots to the wings. Which means to offer these kids the possibility to structure and develop those skills, talents and characteristics that allow them to realize their dream”. 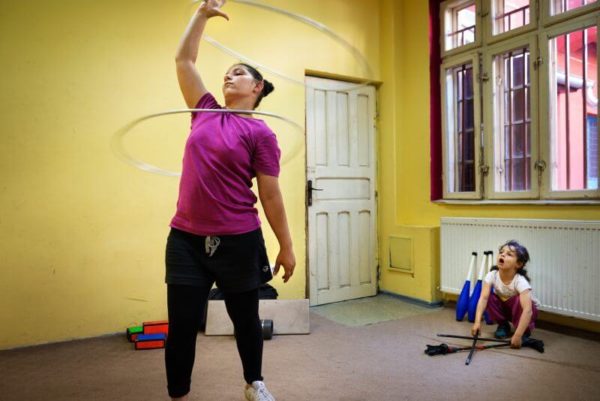 I asked Franco what is the biggest lesson he takes away from his experience. “I have learned that human relationship is the only valuable path in these situations. It is a matter of empathy, of emotions. There is just one methodology to use under these circumstances, and it is that of human relationship: if you get involved at this level, even if you make mistakes, you will always be there for the other. You must show that you are there. And this requires constancy. Forget what they told you at the university or when you were working in the social work field back home. These kids are not inferior beings that need our help. There is nothing more false than this. You are just a tool that gets involved to connect with that person, a person who is not inferior, but who just happens to live under different circumstances. We can hardly change our lives, how can we even think to change theirs?” 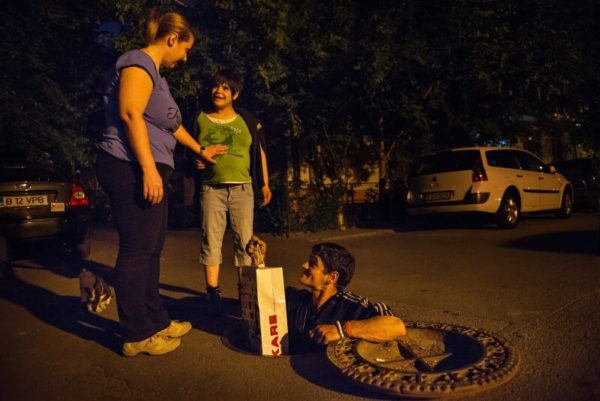 Franco has no doubts: in terms of individual growth he has received much more from “his” boys than what he’s given them. They have been a real school of life, for him and all those who have worked with them.

How can this personal growth be useful to society, though? “We are witnessing a globalization of social phenomena”, says Franco. “That of street children is increasing dramatically, it has gotten to the Western world and is strongly hitting European capitals. The experience of Parada is being exported where it’s most needed. Some of the former Bucharest street children are now training Kurdish kids in refugees camps in Iraq, or in Cambodia”.

Parada was born by the willingness of a person to get involved in a different context, to grow from the challenge that came from it. I can’t think of a better way to use this experience.

Parada has launched a fundraising campaign to raise the funds needed to continue their operations. If you feel like donating even a small amount to this beautiful project, even more important now in times of Corona Virus, go HERE for the fundraising campaign. Should you have any questions, do not hesitate to contact us – we’ll be happy to put you in contact with Franco.